With shared values and beliefs, Susan Mason and Roz Solomon founded What’s Next Washington in 2017.

Susan Mason is co-founder and executive director of What’s Next – Washington. She spent 15 years in the mortgage industry before becoming an advocate and organizer for systemic policy change and the reinstatement of full civil rights for people with conviction histories. Susan is a National Council of Incarcerated and Formerly Incarcerated Women and Girls 2019 Reimagining Communities Fellow and a Just Leadership USA 2018 Leading with Conviction Fellow. She was incarcerated in federal prison for 15 months and was released in 2003. 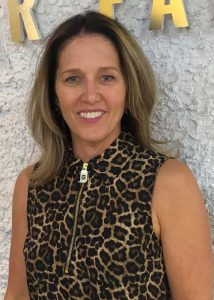 Shelley Drake is the Director of Operations and Development for What’s Next Washington. Shelley’s background is in real estate, accounting, and operations. She spent 25 years as a bartender and event planner.  Shelley is a member of the Washington State Voting Rights Restoration Coalition and has a previous conviction history. She loves the outdoors and is an avid motorcyclist. 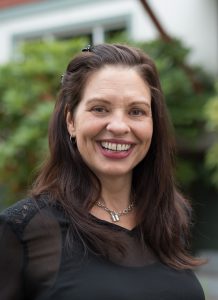 Director of Operations and Development

What’s Next Washington Board of Directors

Roz is co-founder and current board president. Roz practiced corporate law until becoming an administrative law judge hearing employment and labor cases, as well as teaching law as an adjunct at Seattle University. She co-founded the Washington Business Alliance with Howard Behar and David Guiliani in 2010 and served as their executive director for three years. Roz is committed to the idea that all people deserve the dignity of inclusion and full human rights. 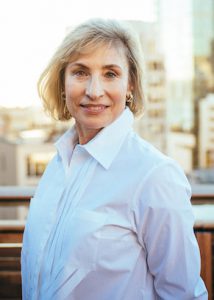 Tiheba Bain is founder and executive director of Women Against Mass Incarceration, a grassroots organization empowering justice involved women and girls. She is the former National Council for Incarcerated and Formerly Incarcerated Women and Girls Coalitions Director.
Tiheba sits on the African American Commission on Women, Children, Seniors, Equity & Opportunity in Connecticut. Tiheba holds degrees in Psychology and Women and Criminal Justice and is an alumni of the Justice-in-Education Scholar program at the Heyman Center for Humanities at Columbia University. She was released from federal prison in 2011. 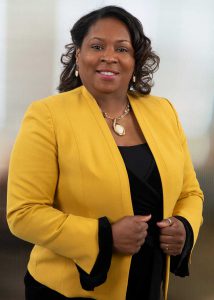 Willard Jimerson Jr. is a prominent youth advocate, crime interventionist, and a race relation strategist working throughout Seattle and South King County. As a Program Manager at the Urban League of Metropolitan Seattle, he oversees the national model of Credible Messengers called GROOM which stands for Gifted Regardless Of Oppressive Methods. Will was tried as an adult at 13 and served 20 years in prison. 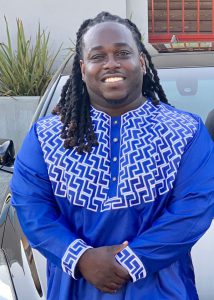 Zak Kinneman is a founding board member of WNW. He is a business owner, an entrepreneur, and a former attorney. He is open about his incarceration and works hard to bring his voice and experience into advocating for the end of mass incarceration. Zak served four years in Washington state prisons and was released in 2007. 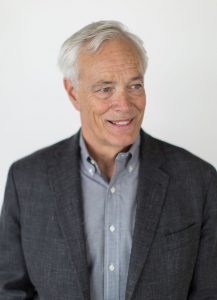 Candace Leslie held fast-paced roles in high tech during her early career. Later, she transitioned to nonprofit work and over the past decade she has held numerous roles serving as an Executive Director, Board Chair, Board Member and Nonprofit Consultant. Candace has dedicated her professional work to serving disadvantaged and marginalized children and their families and raising awareness of the needs within the community. She is committed to the principles of dignity and inclusion. She is thrilled to be serving alongside What’s Next Washington’s leadership team.

Jacqueline is senior Digital Strategist at Gates Ventures in Kirkland, WA. She graduated from the University of Florida and earned her MSc in Global Media and Communication from the London School of Economics. Jacqueline worked at Nike’s global HQ in Beaverton and as a digital brand lead in their Western European headquarters before returning to Portland in 2016 to join the Asia Pacific / Latin America team. 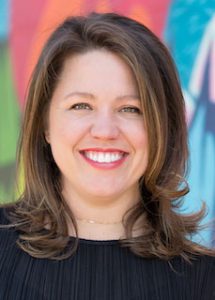 Don Sutton is our board treasurer. He has had a full and productive software career, working with numerous technologies and employers all around Seattle. He began hatching plans for a second career when he taught in the Monroe prisons with Unloop, and started volunteering with The Freedom Project. Currently he helps place formerly incarcerated individuals in tech positions, and teaches Diversity, Equity, and Inclusiveness classes. Don has a dog named Eji, yes after the Equal Justice Initiative. 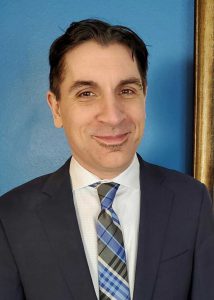 Shajuanda began her advocacy and activism work while incarcerated at the Washington’s Correction Center for Women. While confined in that space she was a member of the General Council of the Women’s Village and helped Co-found the Freedom Education Project of Puget Sound (FEPPS). Since her release from confinement, she has been a strong leader in the community, organizing for policy change on local, state and national levels. Shajuanda currently works for FEPPS as the Pathways Reentry Manager. She graduated from The Evergreen State College with her BA with a focus on Pre-Law studies. She is now studying for LSAT, as she endeavors to practice law in the near future. Shajuanda has been a public speaker, panelist, Presenter, co-host and facilitator in various spaces to bring awareness and create dialogue around the issues most pressing to formerly incarcerated and system impacted members of our communities. 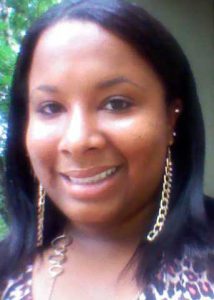 Alyssa is an independent consultant bringing process improvement and coaching to the non-profit world. Previously employed in the public and private sector, she has unique insights into both realms. She was touched by incarceration at a young age and it helped spur her passion for system reform and recidivism prevention.
Alyssa fell in love with Washington when she moved from Idaho to attend Pacific Lutheran University and has lived in Tacoma ever since. 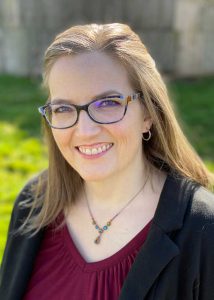